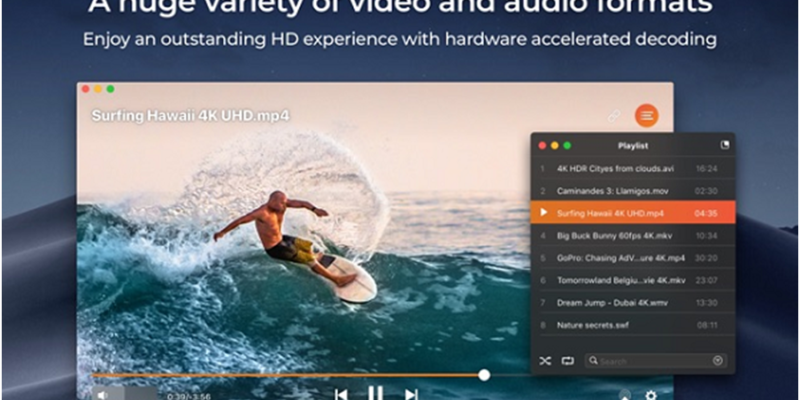 QuickTime unable to Play WMV Solution 1: Use an alternative of QuickTime

Before giving you the recommendation of Elmedia player as an alternative to QuickTime, we would like to give you information about the reasons why you need a replacement for a QT Player by an Elmedia Player. Microsoft had stopped the WMV for Mac long back in the year 2006 which means that now there is no authentic WMV media player for Mac OS. The worst part is that Apple will not be offering any updates on QuickTime for Windows 10/8.1/8 so that QT cannot be completely functional on Windows.

Although, Elmedia player can be the best video player for Mac which can be availed for free. Without transforming the format of the video or any other third party application. Also, Elmedia player is a good media player who can also download any kind of video and support all kinds of file formats such as ACC OGG MP3 M4A ASF WMV WMA FLV MOV WAV MKV, etc. By upgrading the colours, sounds, contrast, and brightness, this media player can make every picture of your video look more enlightened

Step 1. Download WinX Video Converter on your PC for free, install and start it.

Step 2. Then click “+ Video” present on the top-left edge of the converter for loading the WMV file which you want to transform.

Step 3. Choose the format of output according to your preference such as MOV M4V and MP4 and select OK.

Step 4. Select the “Browse” button towards the end of the converter to choose a destination folder for saving the transformed video.

Step 5. Hit the “Run” button to begin the process of WMV conversion.

Substantially, few online videos converting applications permit you to transform WMV just by uploading. After that, download the transformed file without any kind of money and installation process if you are not scared of the malware content which is brought by some advertisements.

Hence, while you are converting WMV to any QT supported file format such as MOV, QuickTime will be unable in running WMV on any Windows PC in general. It is highly recommended that you download and install the Elmedia player as it will help you in playing WMV on both Mac as well as Windows. For more information, you can check out this link: https://itunes.apple.com/app/elmedia-video-player/id1044549675?mt=12.

Read this if you are someone who is just starting out in the world of photography: 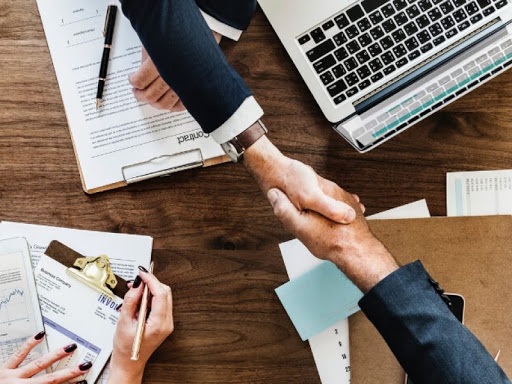 By Paul Watson9 hours ago0 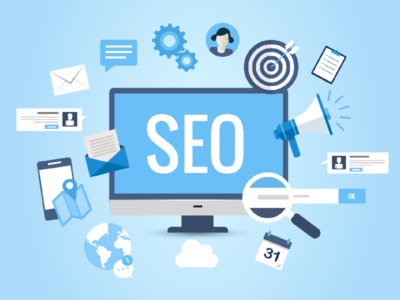 Learn How To Use Off-Page SEO To Enhance Your Business 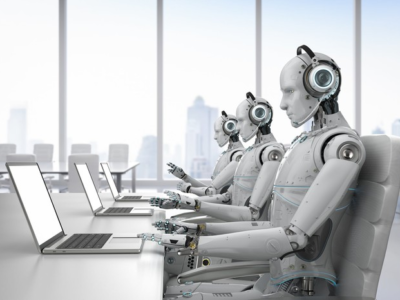 3 Reasons to Invest in Robots 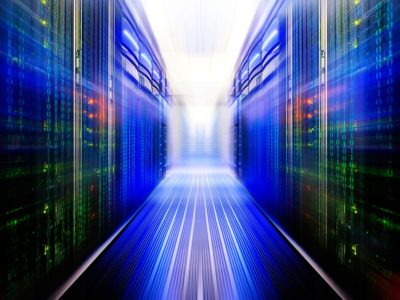 Why should Choose Linux VPS Hosting? 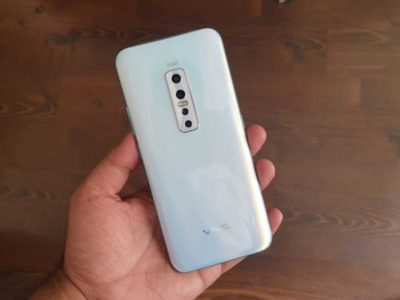 A Brief Overview of Vivo V17 Pro and Its Specifications 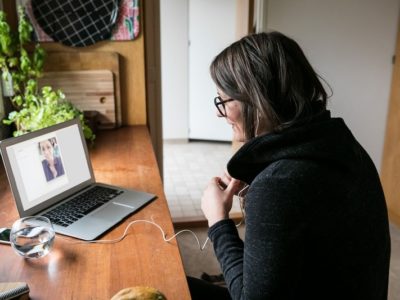 Monitoring Employees When COVID-19 Comes Along 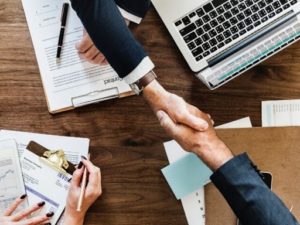